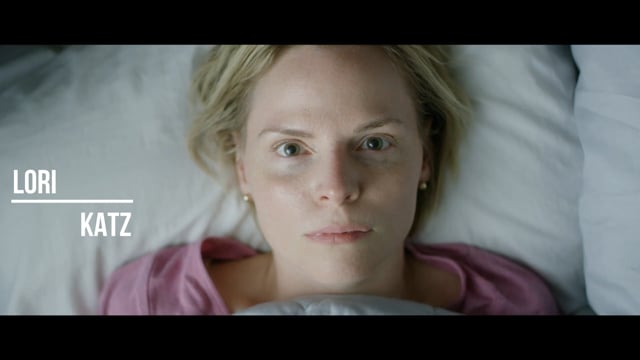 I’m originally from Baltimore and that is where I first discovered began my journey at the University of Notre Dame of Maryland where fell in love with theater and film. I lived and worked as a writer in the Baltimore/D.C. area before moving further south to pursue an acting career. The work and collaboration are my jam.
I’ve been privileged enough to study with some great studios throughout the United States. I was fortunate enough to be a lead in Sandpaper, which was accepted into Raindance Film Festival and won Best American Feature Film in NVIFF. I am grateful for all that I have learned and achieved and look forward to continuing the journey.
Actor Resume